Home » Get Involved » How to plan your campaign


How to plan your campaign

Due to the war in Ukraine, militarism is being boosted all around the world and many countries have This year, the world reaped the horrors of its investments in tools of war.  The violence being perpetrated on people around the world at the hands of militarized states has had devastating impacts on humanity and the environment. The $1.98 trillion spent on militaries in 2020 did not provide true security— instead, these bloated budgets for weapons and war kept us mired in cycles of violence. It is time for us to join together and call on governments around the world to cut military spending, and to instead invest in common and human security. We need to give peace a budget.

1. Take action online: use your social media to get a buzz going in your own network; help spread the word on demilitarization and disarmament by sharing news, materials and actions;

2. Prepare a press conference or a press release.
On April 25 we’ll analyse the new data on military spending released that day by SIPRI and get our message on the media: we demand major reductions on defence budgets, instead of the increases expected and announced in many countries. So far we have confirmed press conferences in Seoul, Berlin, Barcelona and Manila. We’ll prepare a common press release too, if you want to send it to your media list, please reach out to us in our email.

4. Use your own networks to spread the word on alternative budget priorites and on the need to drastically reduce military spending. Find allies: reach out to groups in your country and to other civil society organizations and movements with common causes and values;

#MOVETHEMONEY CAMPAIGN – INSTAGRAM FILTER
WHERE WOULD YOU MOVE THE MILITARY SPENDING MONEY TO?

For this year’s Global Days of Action on Military Spending (GDAMS), that will take place from April 10 to May 17, we are re-launching our Selfie Campaign, but this time we’ll be using an Istagram Filter, which incorporates the ‘#MoveTheMoney’ banner and randomly assigns alternatives.

2. Once you have the short video, publish it on Instagram and other social media, tagging us: 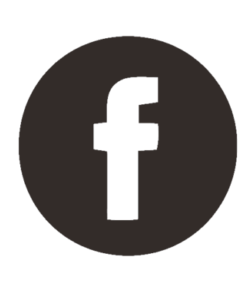 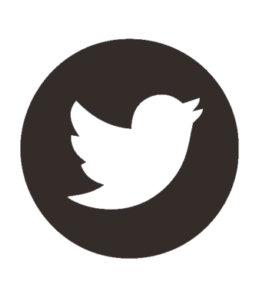 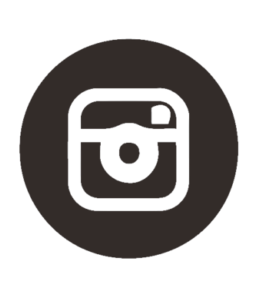 @gcoms
You can also tag @IntlPeaceBureau and partner organizations.
If you prefer us to post the picture for you, send it to us on a private message on social media or to our email: coordination@gcoms.ipb.org

You can also tag @IntlPeaceBureau and partner organizations.
If you prefer us to post the picture for you, send it to us on a private message on our social media or to our email: coordination@gcoms.ipb.org

Let’s flood the internet with messages of peace and demilitarization!!

If the situation in your city/country permits it, please prepare your own street actions!

To find inspiration on how to plan your actions, check out the GCOMS Handbook.

In the second part, some precise definitions of military spending (Milex) are presented and discussed. It is shown that military spending is always greater than the figures presented by national states and alliances like NATO, because of hidden budget items. In any case, there is no universal accepted definition of Milex, and this is a fact that makes very difficult to undertake reliable analysis on its evolution, structure and trends.

The third part of the Handbook presents the GCOMS campaign. Including some advice, ideas and inspiration in order to campaign for the reduction of military spending in the framework of GCOMS, by presenting a compendium of several strategies, related to public-awareness actions, lobbying to politicians and other key stakeholders, online campaigning, media coverage and networking.

The Handbook was presented during a Webinar on February 27, 2018. It included presentations from Rete Disarmo and the GCOMS Coordination team. 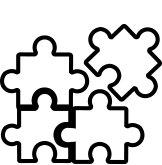 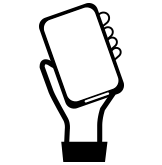 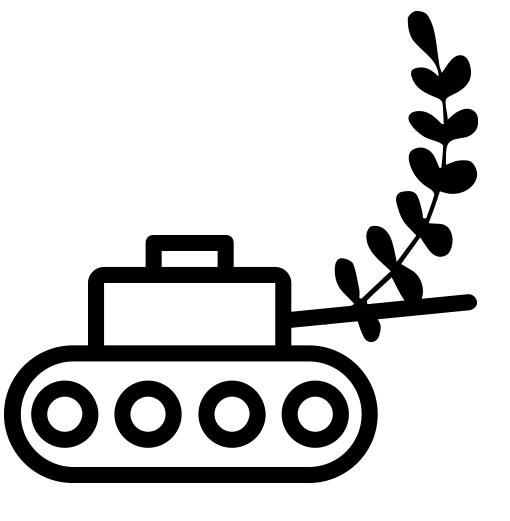